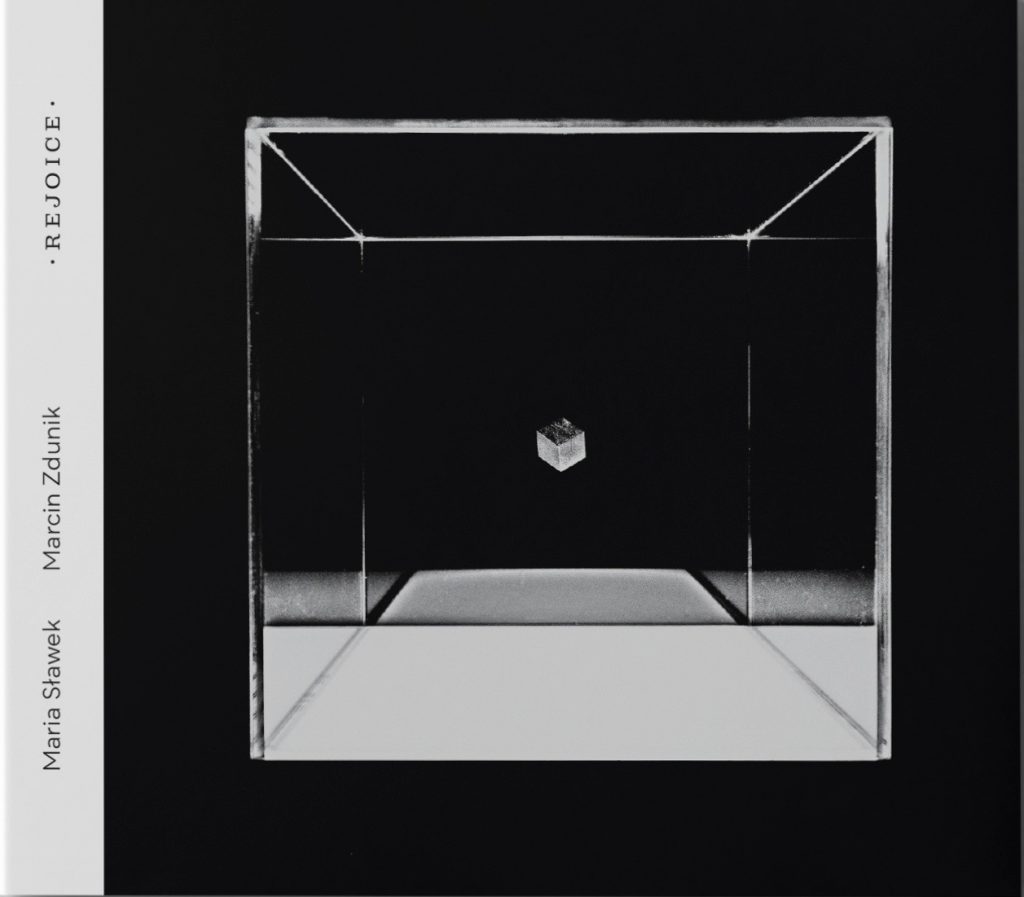 Two people – that’s all it takes to carry on an interesting and inspiring conversation. Twoinstruments constitute also the smallest possible ensemble – the dialogue between them is inherently intimate and unique. This perception becomes even clearer, when a piece is being played by two string instruments, which – although differing in timbre – are inextricably intertwined. We had thought about recording a duet record for a long time, as we have been playing together for several years now, in various chamber formations – from a duet to a string sextet. (…)          The pieces on this record have a special link: each of the composers whose works we have recorded, refer in a certain way to Johann Sebastian Bach. In the case of Eugène Ysayë, it is a direct, thematic reference to PartitaNo. 3 in E major and to polyphonic voices in the following movements: “Malinconia” and “Dance des ombres”. Krzysztof Penderecki’s Ciaccona corresponds with Bach not only through its form, but also through the reference to religious content expressed in the title. Sofia Gubaidulina is connected to the master from Leipzig through an openly expressed complete devotion to God (“in a sense, all my compositions can be summarised as sacred music”, says the composer in an interview given to Vera Lukomska), mystical content hidden in sounds, and fascination with perfect, mathematical order and proportions. 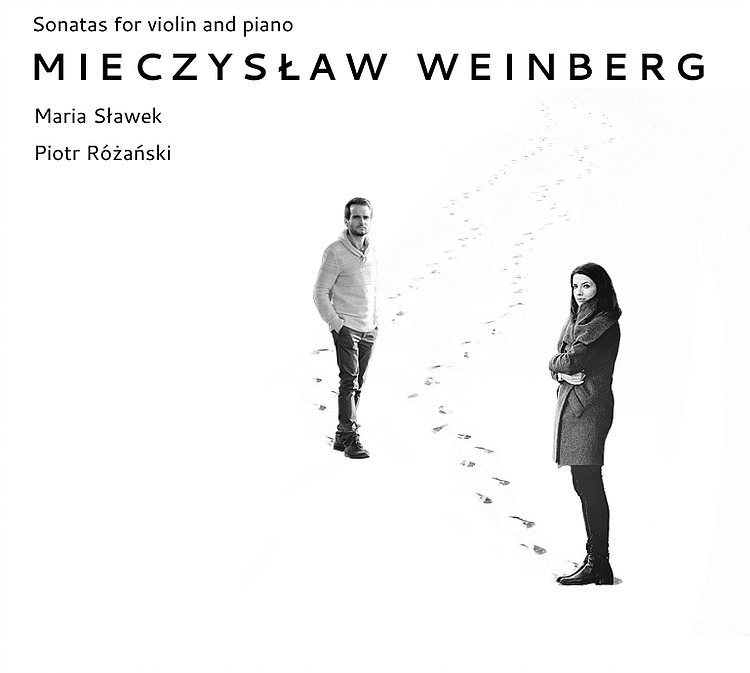 Honor tradition and express his fascination with modernism – this is how, in short, one can characterize Mieczysław Weinberg’s style. It is possible that art which tries to meet the requirements of the two seemingly opposite artistic traditions, is doomed from the start to incomprehension and criticism. For many years Weinberg’s art was treated as something referential and anachronistic. From the 1960s to the 1990s, classical music underwent rapid changes with regards to discovering technical possibilities in the electronic, sonoristic and formalistic experimentations, and the emergence of performance. It is, therefore, no wonder that Weinberg’ music did not fit the modern world in the slightest.

In the recent years there have been a rise in the interest in this great composer’s work – his pieces are being  performed on international stages and a growing number of recordings of Weinberg’s music appear every year. We present to you our record, hoping that we have managed to capture our delight over Weinberg’s unique music and share it with our listeners.Maria Sławek (transl.: Maria Borzobohata-Sawicka) 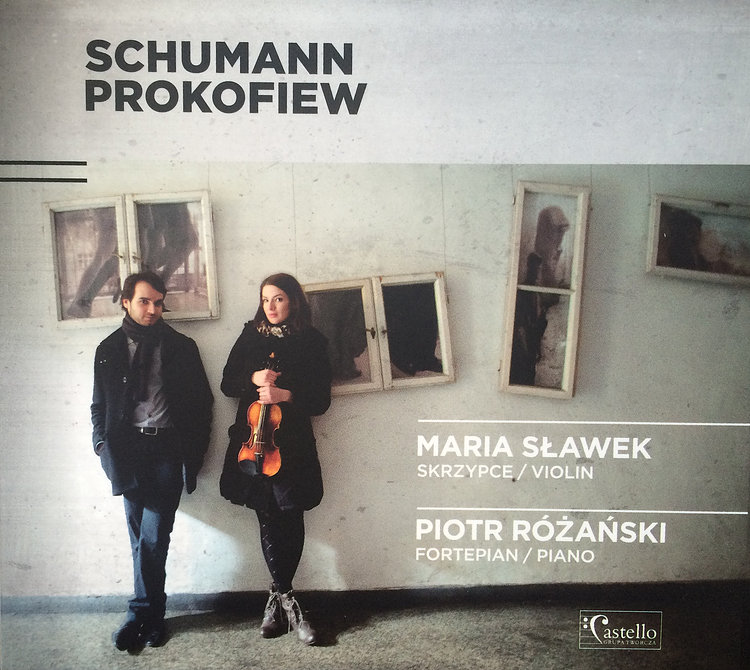 Schumann&Prokofiev sonatas for violin and piano (2012) 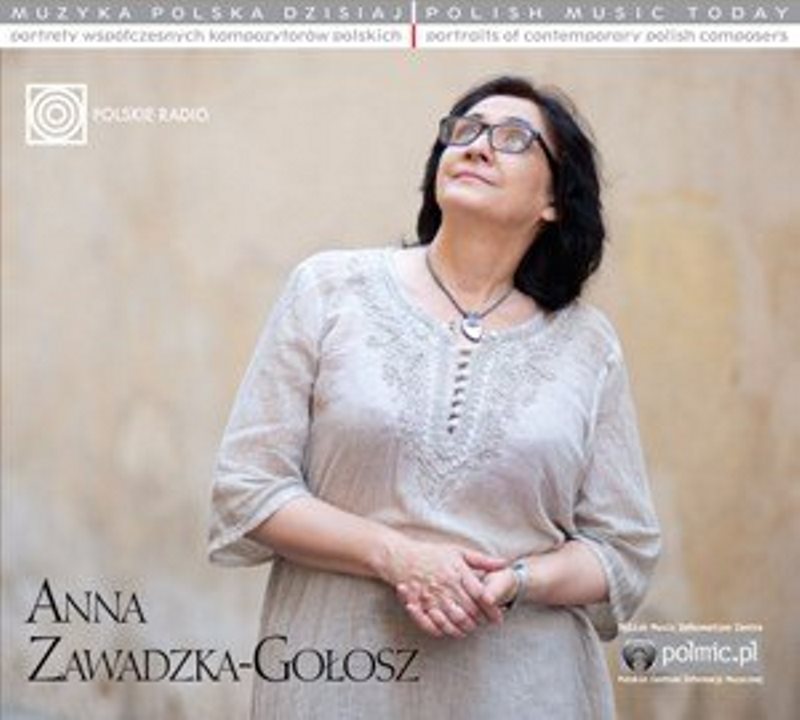